November is here and thanks to the fact that the S&P 500 and Europe have had a recent string of losses, some stocks have become more interesting to me. There is definitely some overlap with last month’s watch list but new faces are here as well. I kept it to five stocks but of course there may be others as the market moves around. 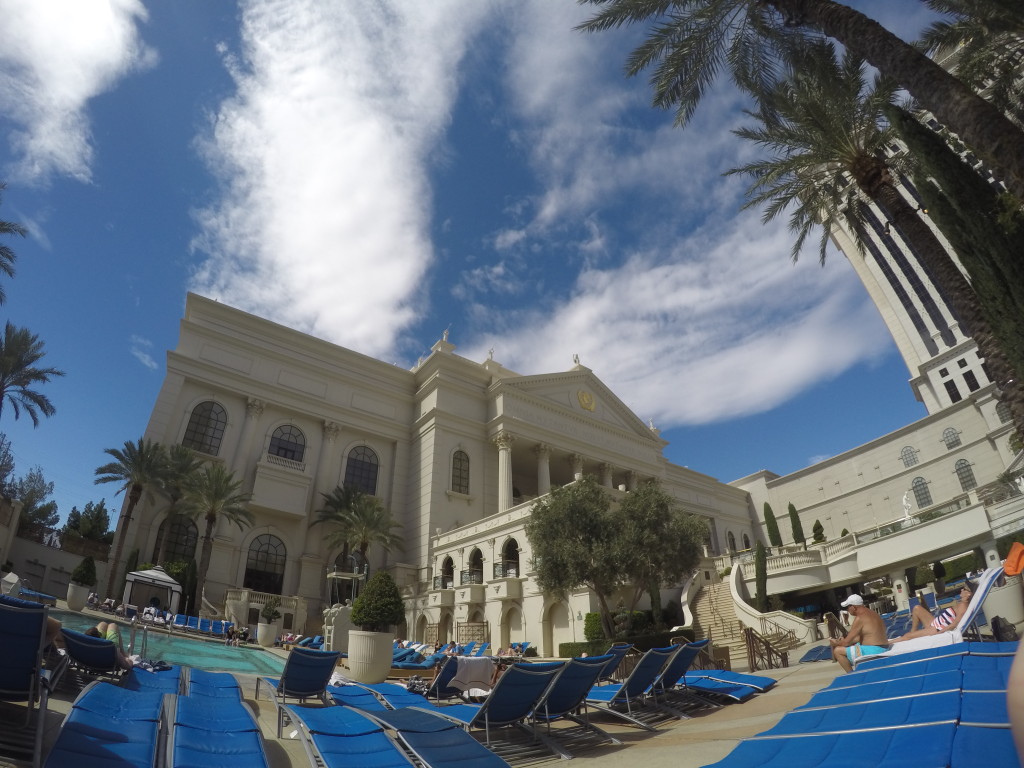 CVS- Haven’t looked too much into this but the recent price drop has gotten my attention. We shall see.

UL- Used to have shares of Unilever and will look to get back into it at some point. Shares of PG are too rich for my taste, and the changes in their direct stock purchase program, have made the smaller monthly automatic purchases completely useless (also, I just take the dividend as cash now, since they instituted a charge on reinvestment of dividends). As such, I might want to expand my holdings in this sector with some UL at a good price.

DEO- There is a very high chance that another Diageo purchase happens here soon. Down to $103 and would love for it to touch double digits. I hate that the dividend is semi-annual, since I just received the second 2016 payment last month, it looks like it’ll be a long while to get paid off any new shares I pick up. Here’s to hoping for a nice dividend raise announcement in 2017.

NKE-Yep, I’m still on this stock…it’s gotten beaten down but I play for the long-term and try to ignore the noise. I only opened my position within the last 3 weeks or so, which means that I didn’t have to experience the free fall to these new 52 week lows. I’ve bought another $100 worth of Nike in my Loyal3 account in the past week, when I probably should have just gotten a new pair of Nike’s to wear at the gym.

It’s funny how the negative articles and commentary on certain sites and channels comes flooding in whenever the price of a stock starts slipping. I thought that we were supposed to buy low? Too many people conflate trading with investing, me thinks. This happened when AXP dropped to $50, WMT dropped under $60, and RDS-B dropped to $37. All of which recovered and returned 20-40+% to those who bought during the sell off.  In fact, when I bought more RDS-B back in January at $42 or so, I kept reading about how awful an investment it was. Fast forward a few months, when it’s trading in the $50’s, I read a bunch of “NOW is the time to buy Shell!” Da fuq? Yes, buy after a 40% run up in the price and missing a 10% dividend yield (sure, it may get cut at some point but that’s a risk, I’m willing to take), that’s a fantastic strategy.

I’m looking for the most productive places to put each dollar, that’s it. It could be stocks, bonds, websites, gold coins, or whatever. Just so long as it’s a fair proposition. Sometimes, it ends poorly and other times, it rains money..just the way it goes.

XOM- I doubt that this will be in play within the next month. My cost basis is somewhere around $76 per share and I’ve done nothing with this stock this year, except reinvest my dividends. I’ll be a small buyer in the low 70s and increase my position as it fell from there…but it’s still a long way to go.