I finally used my free automatic investment credit with my Capital One brokerage account, along with what was left of the cash I had sitting there. I do still have another free credit in my Roth, which I need to use up before the end of the year. I ended up adding to the tiny position I had bought in Tiffany & Co., earlier in the year which is actually up like 17% or so…boss status achieved. Anyways, I barely got any sleep last night and woke up before sunrise, which got me thinking (in my sleep deprived limited capacity) about future investments as well as other sources of income. I woke up to find an extra $63 and change in one of my affiliate accounts, which boosted me up to somewhere around $85-90 in passive income for the day yesterday…Plus, I got an email yesterday about updating another affiliate account from an old website, so that they can release the funds that have accumulated. My online income has gotten extremely steady at this point, growing, and into the five figures…so I figured I’d write a whole long post about creating streams of cash online. Should be cool.

Beyond all that, I am starting to look at investing in Nestle through their DRIP program, which means I’ll have to buy shares and have my brokerage transfer them into the program. However, once they are there, automatic investing is basically free for this European divided machine. There’s starting to be more and more I want to buy in terms of stocks such as more Diageo, PSX, Nestle, Nike, etc. BUT I still have to pay so many more real world expenses before the end of the month, that I’ll probably hold off.

Below is my Tiffany purchase recap, as well as, some interesting tidbits that I found while reading through their 10K and 2nd quarter news release. 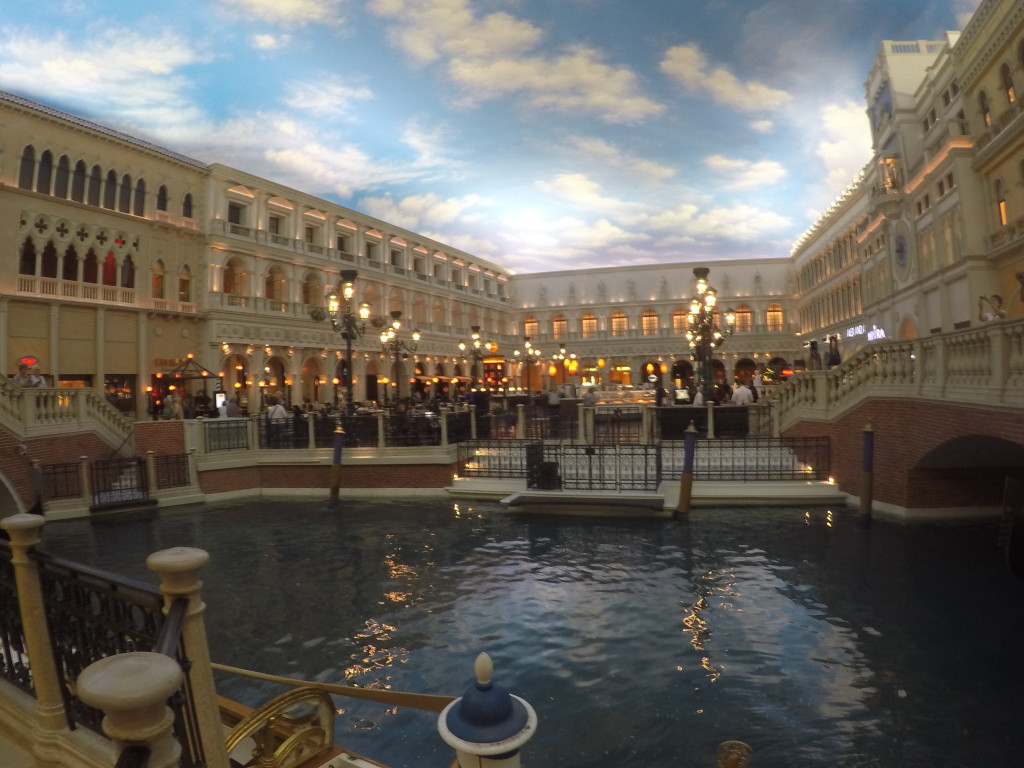 Jewelry represented 92-93% of worldwide net sales during the years 2013-2015. 7% of sales were from fragrance, china, leather goods, and other accessories. While wholesale and licensing agreements totaled roughly 1%. Marketing spending accounted for between 6.3-7.4% of worldwide net sales during the years 2013-2015. After the Swatch debacle a few years back, management seems bullish on Tiffany watch sales in the future, and taking the next few years to establish the line. It will be interesting to see whether or not that adds a significant stream of revenue for the company.

Below is the breakdown of sales by region, Japan is about equal in net sales with China…seems like there is plenty of space to grow, along with the Chinese economy.

Other: 4% (includes emerging markets, wholesale diamond sales, licensing agreements). An interesting aside, while reading the 10K, is that they have a licensing agreement with Coty to develop a new line of branded fragrances. This is supposed to replace an older line developed with Chanel. It will be interesting to see how this plays out and if this could provide a solid revenue stream by revamping or releasing new fragrances. No news as of yet, though.

For the first half of 2016 worldwide sales are down 7% using GAAP and down 6% on a constant exchange rate basis.

The currency effect on reported revenues in Japan is crazy…11% swing. One thing to note is that total items sold are down but this is due to a fall in sales of their lower priced silver jewelry offerings while they have been selling more of the high end pieces. Also, management has expected mid single digit sales declines since last year and gives the reason of Chinese slow down and fewer sales from tourists visiting their stores…which is apparently is a substantial part of their sales.

That’s what I like to see, management taking advantage of a decline in prices to buy back stock and increase shareholder value.